The Assin Fosu Magistrate Court presided by His Worship Abdul Majid Iliasu has remanded into police custody, the husband of Victoria Owusu, also known as Nana Bruwaa who was gruesomely murdered in a cocoa farm at Assin Breku in the Assin North District.

The accused, Yaw Owusu, a pastor of the True Redemption Church at Assin Breku and the prime suspect in the case was remanded 3 weeks into police custody to reappear on 25th October, 2022, following a plea by the prosecutor, Chief Inspector Gilbert Ayongo to allow the police to carry out further investigations.

Yaw Owusu was charged with the offense of murder and his plea was not taken when the case was called in court on 4th October, 2022.

Meanwhile, the family members of the deceased who stormed the court in an exclusive interview with Rich Fm and Angel TV Reporter, Kwame Owusu Asante Shadrack after the court hearing, called on the court to speed up the trial.

According to them, they haven’t found the head of the deceased yet and thus want it before burial, hence, the court should expedite action towards the case.

The founder of the True Redemption Church in Assin Breku, Prophet Yaw Owusu, 50, was arrested Friday for allegedly beheading his wife, Victoria Owusu, 51.

According to reports, the suspect went to the farm with his wife on 29th September, 2022 and returned home without the wife.

The suspect, when interrogated about the whereabouts of his wife gave contradictory statement.

The chiefs and elders of the area who suspected foul play in Yaw Owusu’s account handed him over to the police in Assin Breku. 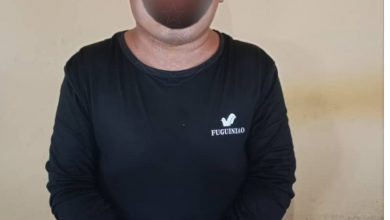 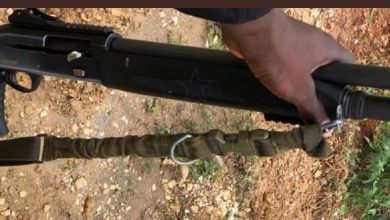