A section of rice farmers in the Assin North District of the Central Region of Ghana have accused a former Assemblyman for Assin Breku, Mr Ampem Darkoh for allegedly swindling GH¢64,880 meant to compensate them, after 400 bags of rice belonging to the farmers were destroyed as a result of flooding in the area in September 2021.

The farmers attributed the unfortunate occurrence to a diversion of a road as part of  construction work by Shimizu Dai Nippon JV, a construction firm,  working on the Nyamoransa-Assin Praso stretch of road (N8 project).

The contractors after noticing the phenomenon, pledged to compensate the farmers and later fulfilled their promise by compensating them with an amount of ¢64,880.

However, the farmers have accused the former Assemblyman for Assin Breku, Mr. Ampem Darkoh who received the money on behalf of the farmers for allegedly swindling the money paid by the construction firm.

They have therefore called on the Assin North District branch of the National Disaster Management Organization (NADMO), the District Chief Executive for the area and the government at large to come to their aid since they lost all their investments to the flood and was  extremely difficult to take care of their families.

Meanwhile, the Assin North District NADMO Coordinator, Mr Adamu Frimpong confirmed the incident and said “the affected victims were 28 farmers and the compensation  was more than ¢64,000 but the former Assemblyman has shared less than ¢2,000 to the affected victims”.

He noted that “authorities of the District Assembly are not convinced by the explanation he gave so the Assembly will be making sure the farmers get what they deserve”.

When contacted, Mr. Ampem Darkoh, however said he needed his share of the money after using his resources to get them the compensation but was quick to add that he would find ways to resolve the matter. 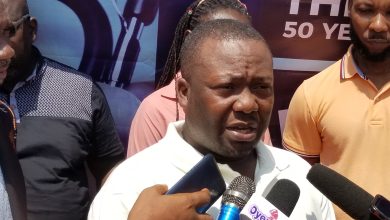 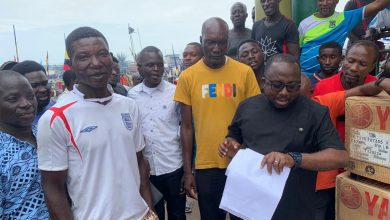 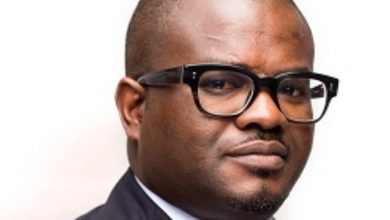