Medical Director and Ophthalmologist at the Dziram Eye Clinic, Dr. Charles Mensah Cofie has revealed that excessive sex can affect the eyes.

He added that ” Yes you have to be careful because BP leads to bleeding in the eye. I mean I watched a movie where someone had an orgasm and then he passed out and that was the end of it. They could but I mean they have to, BP when you have BP you go to the hospital, they give you medication to control. Once it is controlled, there’s no problem.”

He, however, mentioned that the colour of the eyes does not determine whether or not it is infected. 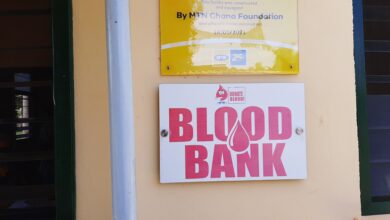